I wasn't able to replicate these in other search verticals like flight search, or on an iPhone search, but the format of these alternatives looks similar to the format proposed in Google's ongoing monopolistic abuse case in Europe:

"In effect, competitors will have the 'choice' either to pay Google in order to remain relevant or lose visibility and become irrelevant," a European consumer watchdog, BEUC, said in a letter it sent to all 28 EU commissioners. The letter, seen by The Wall Street Journal, terms the deal "unacceptable." 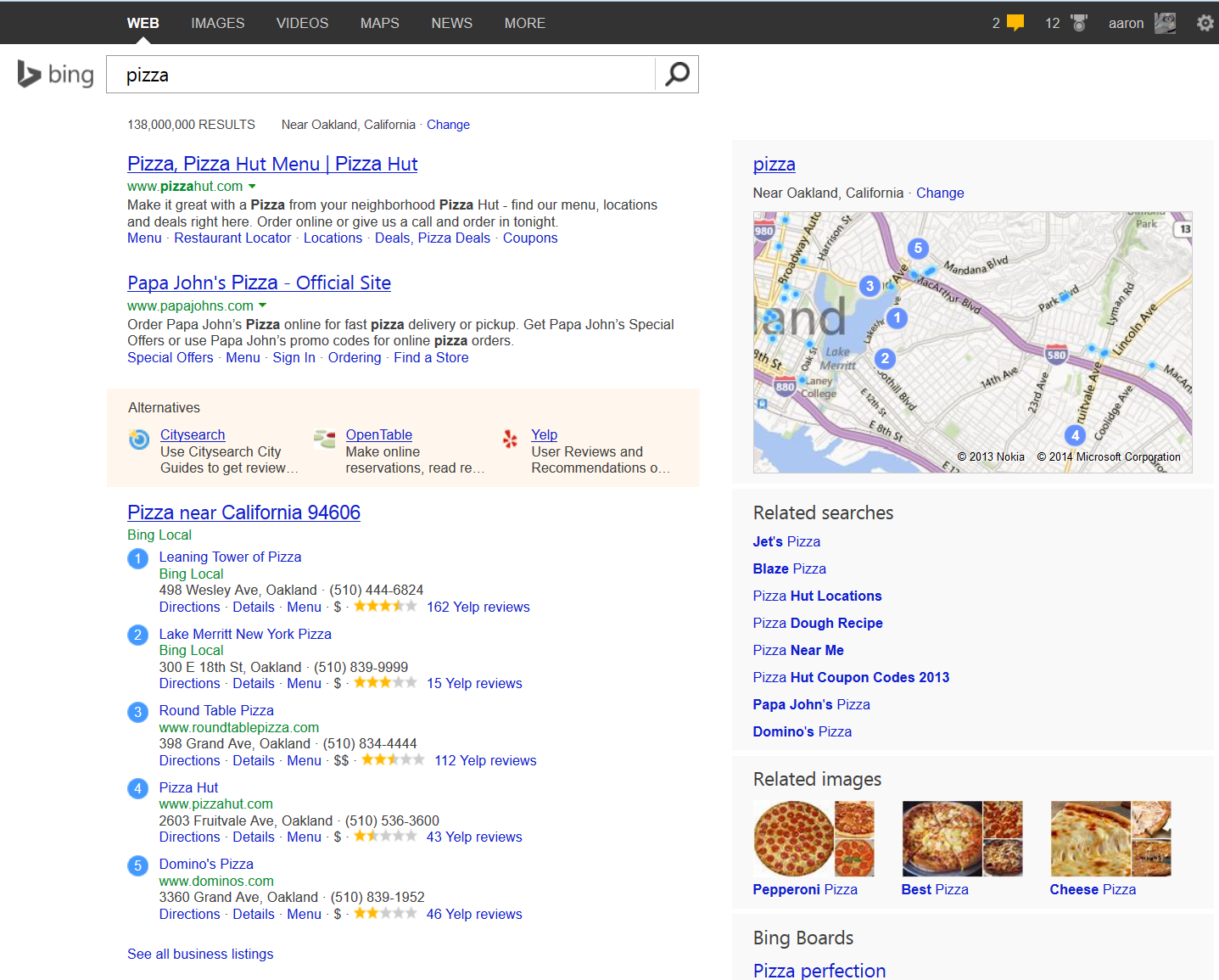